The original Raving Press since 1998.
Powered by
THE RAVING PRESS

LOST: CHILDREN OF THE RIVER

Anthology about the Unaccompanied minors on the US/Mexico border.
Only .99 Cents!
A review of the
Lost: Children of the River:

"...thank you to Isaac Chavarria and Gabriel H. Sanchez and all authors of Lost: Children of the River ...Coming on the heels of the election, the timing of this book that reveals the 2014 refugee bienvenidos and concerned support for children & women, mostly, refugees arriving from Central America, by a small group in the RGV left students (some of whom had to google "Chicano" after registering for the course) devastated, and yet hopeful. (I chose the book at the last minute from a FB invitation, having not found a contemporary predominantly Chican@ anthology of writing, knowing its power by familiar names among the contributors and that this collection might fulfill my purpose--it did so much more. It also represented current, grassroots arts and action in a transborder context...for students this was a final confirmation that Chican@ represented something familiar & valued to them, whether they shared the cultural background or not. How current it really was was reflected this last week here in SA with RAICES & SAMC... welcoming 100s more young travelers passing through ... For my class though, Lost was desperately necessary and revelatory, and not divisive--even for students who made me wince with frequent use of the i-word anddespite a rainbow spectrum of identities from all reaches of the US. It was almost a security, the words and deeds from the Sacred Heart group offered something to hold onto, acknowledging a common bond, something tied (as we are) to earth, something that I realized, as I read their work, is largely missing from all sides of current electoral and even grassroots political verbiage... As one of the most vocally conservative students in discussion forums, put it in a conciliatory final remark: all the work in the course was a "cry for respect--something we all ask for..." 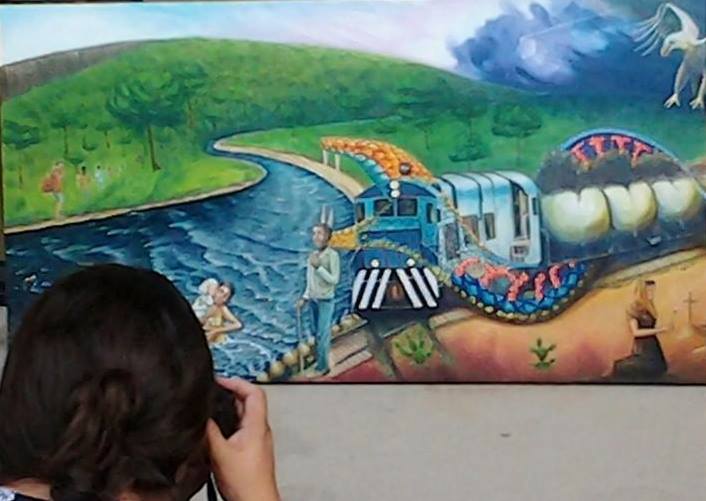 Professional photographer Ileana Garcia-Spitz photographing a painting by painter Jose Cano in McAllen, Texas. This painting was selected for the cover of the Lost: Children of the River anthology.
Facebook Page 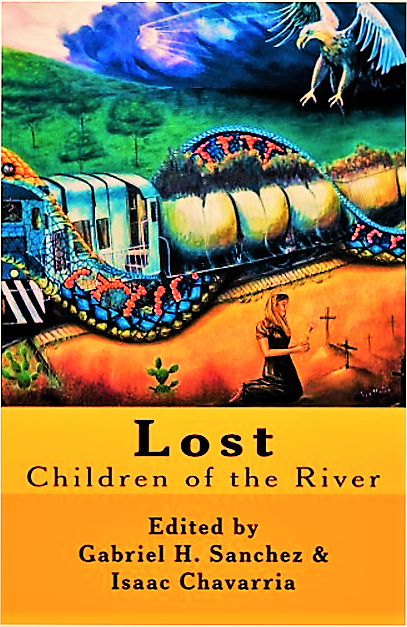 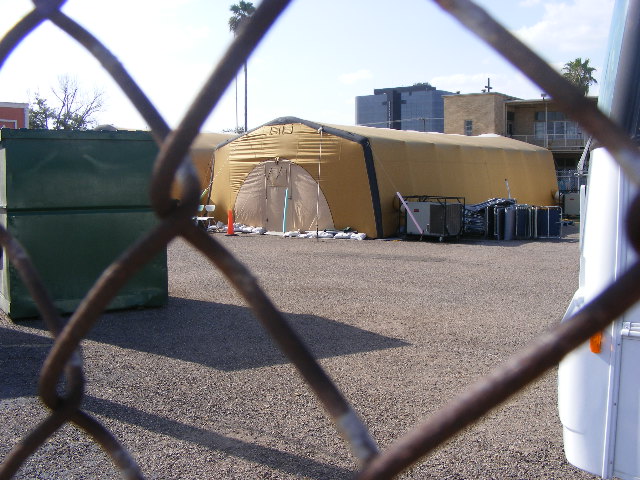 One section of the Sacred Heart Church Respite center for Central American Refugee arrivals in McAllen, Texas.
The Lost anthology was begun in 2004 when we published the first issue titled Lost: Selected Works.  Though we began this project for the love of the arts, we found that the public response was also a great reward in itself.

Regarding the "Children of the River" edition of the LOST anthology:

The underlying truth is that children, regardless of where they are or where they come from, deserve to be protected. By spreading the story of the Central American Refugees, and especially that of the Unaccompanied Minors, through this publication we hope to achieve part of that monumental task.  ​
LOST Contributors 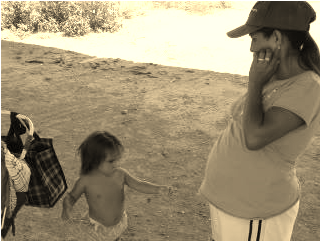 A pregnant mother and her infant daughter taking shade under the bridge at the Nuevo Progreso International Crossing on Mexican soil.
Thank You
We wish to thank all the people named above and those who may have contributed in other ways to the realization of this project. Thank you all. We hope to be able to promote and feature some or all of you again in our future publications. In certain ways, this is just the beginning...again. Let's all keep creating.

OTHER ANTHOLOGIES BY THE RAVING PRESS